The cost of uncompensated care and both sides try to influence legislation on the topic of surprise billing. With tens of millions at play supporting messaging, how can consumers separate fact from rhetoric? 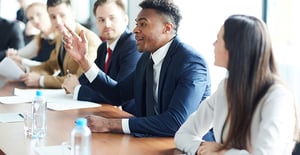