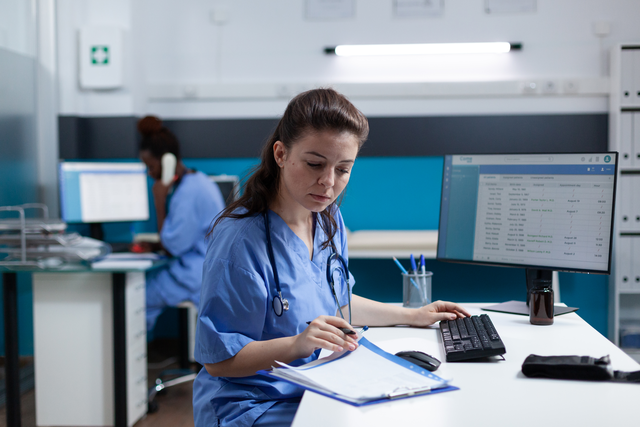 FQHC Billing: How to Effectively Process Rejections and Denials

Altruis explains how to process rejections and denials that happen during the FQHC billing reimbursement phase.

END_OF_DOCUMENT_TOKEN_TO_BE_REPLACED

Medicare for All: Boon or Bust for Rural and Safety-net Providers?

END_OF_DOCUMENT_TOKEN_TO_BE_REPLACED 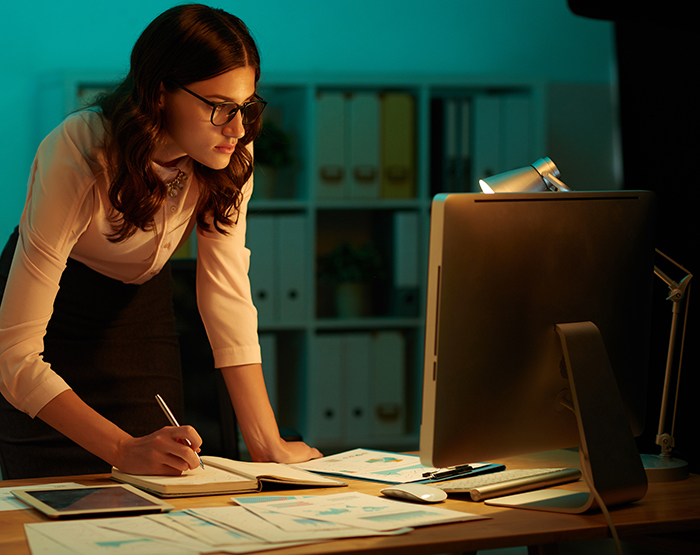 Population Health and Telemedicine topped our reading list this week with proven models in improving the quality of healthcare in the Northeast. Can these positive strides be scaled and reach across the country into facilities providing care to our rural and underserved populations?

END_OF_DOCUMENT_TOKEN_TO_BE_REPLACED 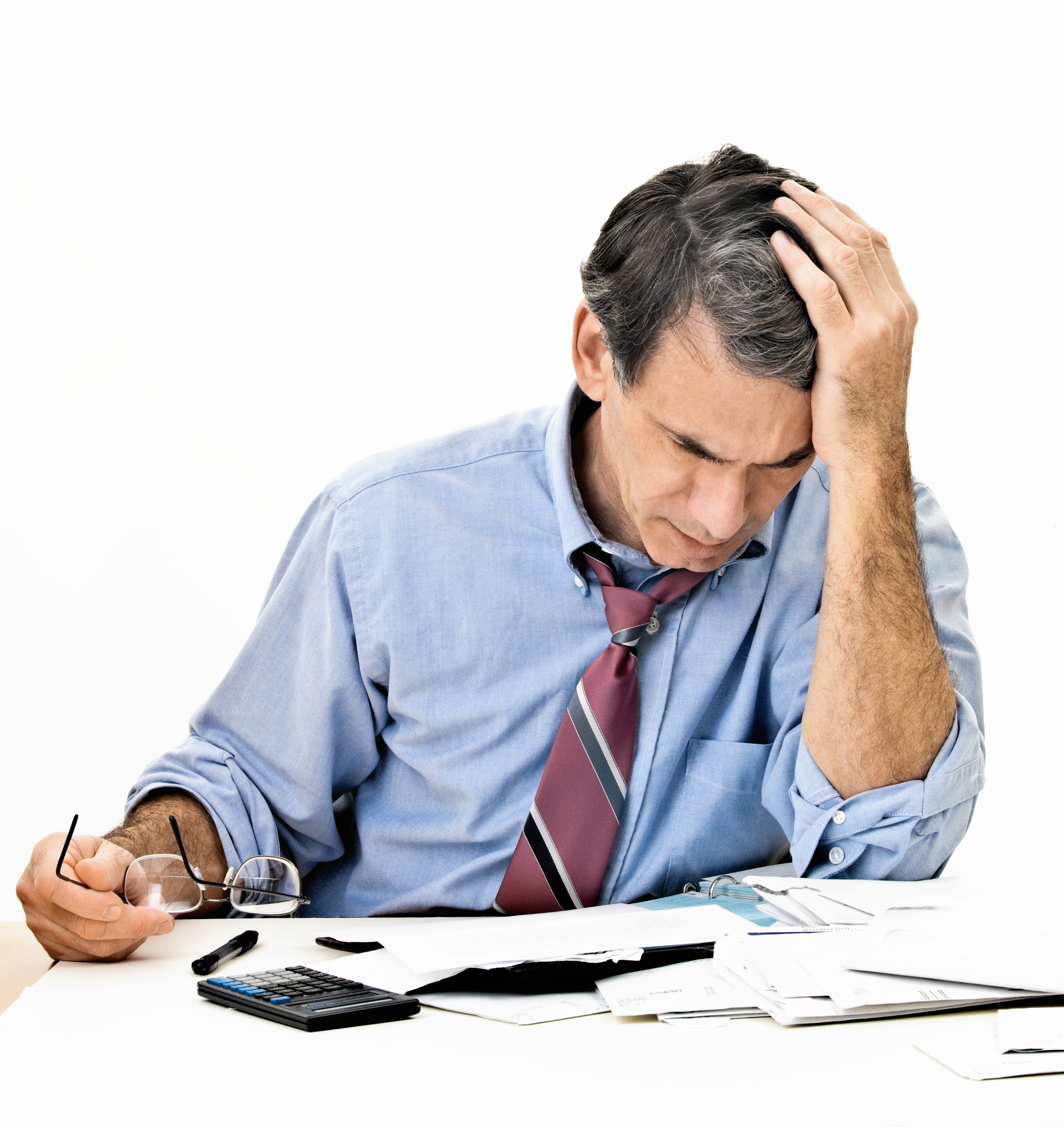 When it comes to medical billing collection rates, we’ve all heard “no margin, no mission.” That’s why you devote so much time to keeping your center afloat. But the reverse is also true: no mission, no margin. If you’re devoting too much time to the billing side of your practice, it’s the patients who suffer.

END_OF_DOCUMENT_TOKEN_TO_BE_REPLACED 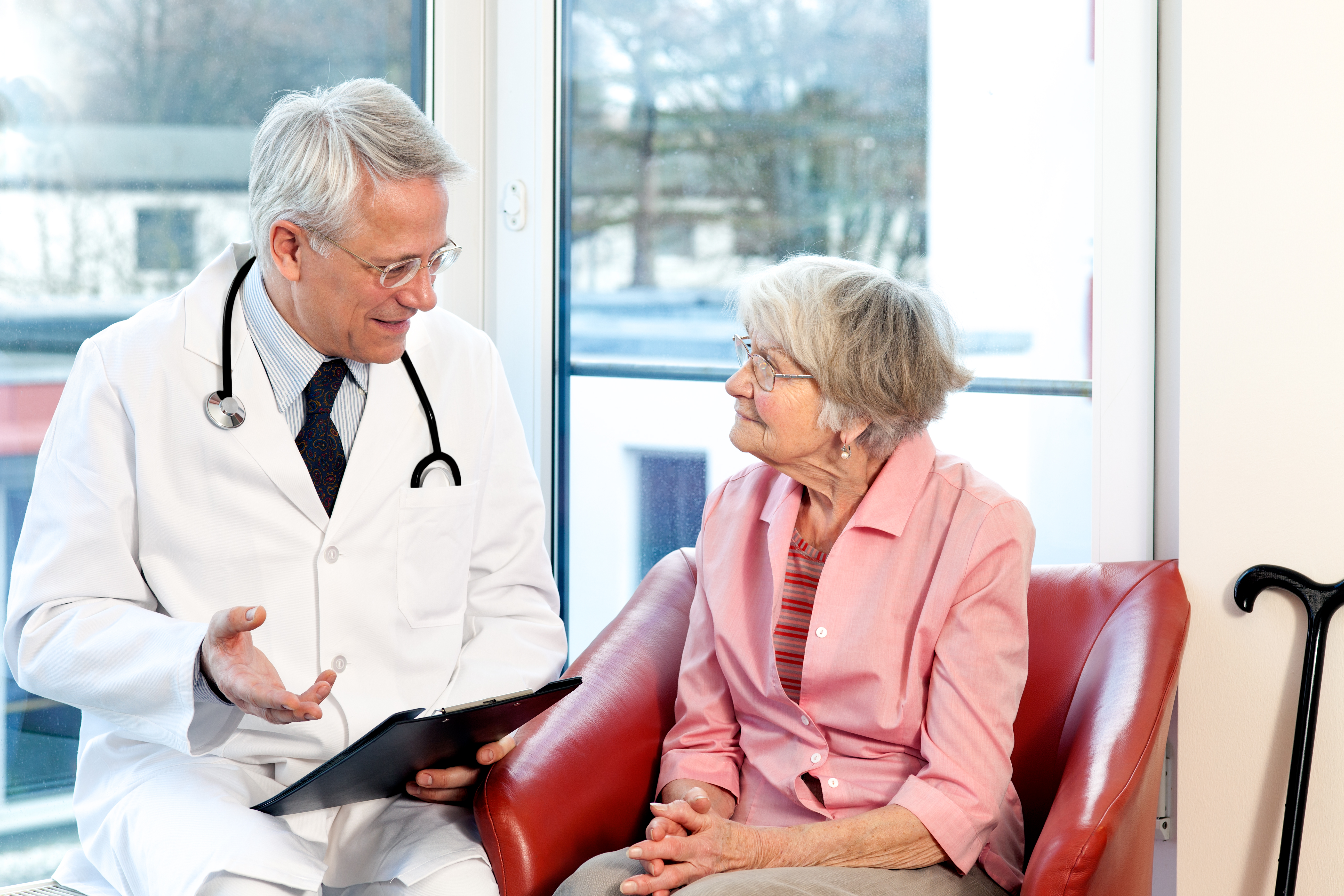 Hospital readmission penalties seem to have been working as intended, by driving down 30-
day hospital readmissions and saving Medicare roughly $2.3 billion between 2010 and
2016. The unintended consequence, however, was that hospitals serving the poorest of
the poor were the most frequently penalized. Medicare has made changes to mitigate
that, but safety-net hospitals still struggle with reducing hospital readmissions largely attributable to social determinants of care, and they still risk penalties that could push them over the fiscal
edge.