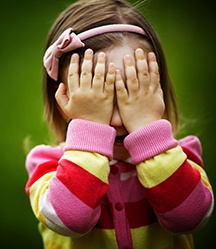 Where have all the children gone? Census undercounts render a million children invisible

END_OF_DOCUMENT_TOKEN_TO_BE_REPLACED 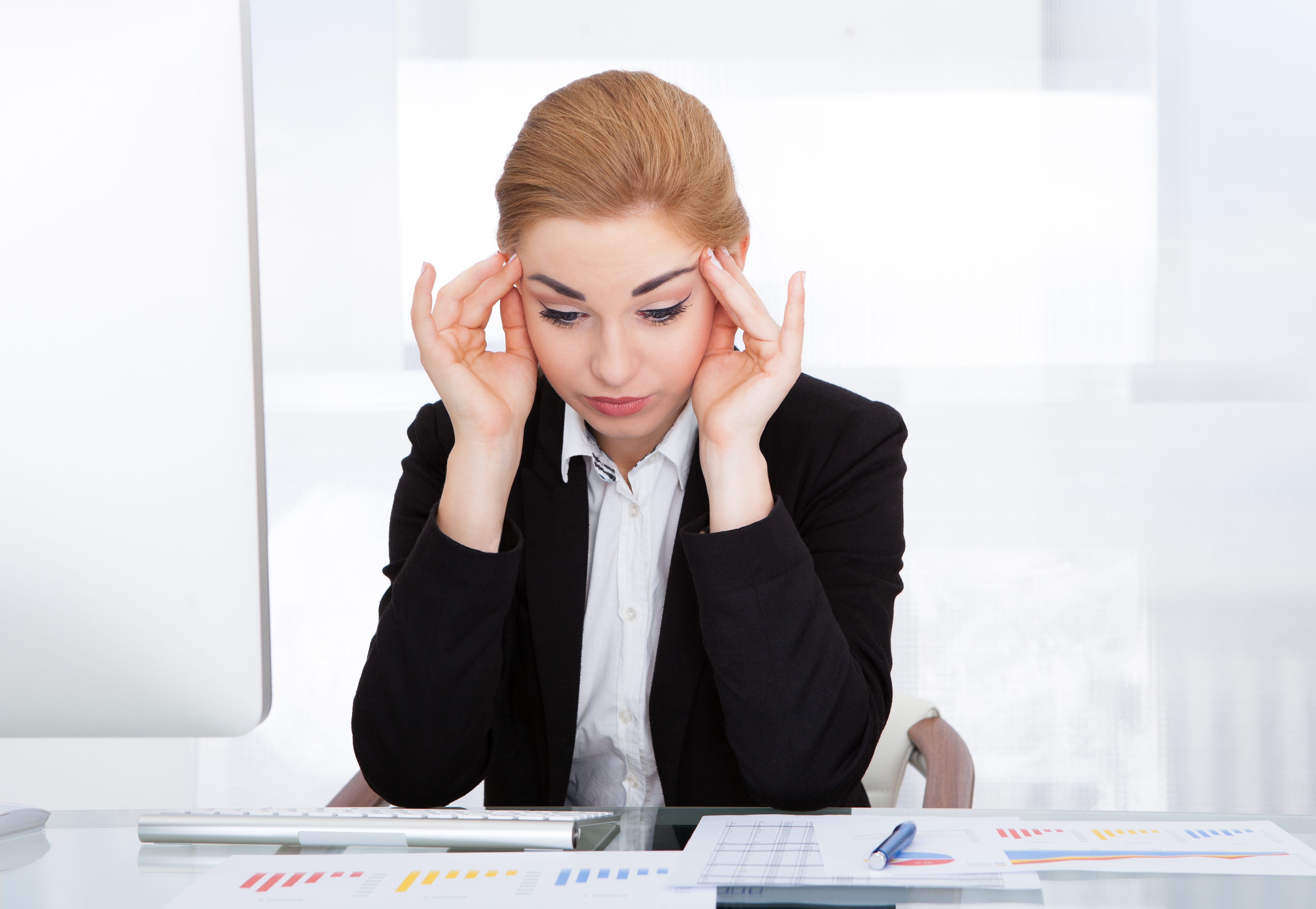 For safety-net providers, Florida proves particularly challenging. It just may get worse.

END_OF_DOCUMENT_TOKEN_TO_BE_REPLACED 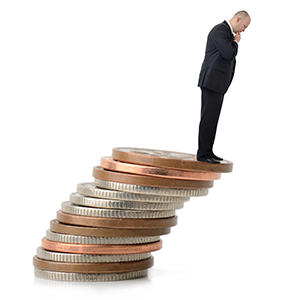 Still Looking Over the Edge of The Funding Cliff?

When Congress finally approved the Section 330 Grants under the Bipartisan Budget Act of 2018 benefiting CHCs and FQHCs in early February, there was a collective sigh of relief within many centers. With that Congressional approval, centers now have two years of extended funding, including $600 million dollars to support operations and address unmet need in their communities; plus workforce support through The National Health Service Corps and the Teaching Health Centers Program. But it had been a long nearly 5 month period since the grants had expired, and it would take some time to reverse the damage done in many communities that lost services and other resources. According to The Kaiser Family Foundation, Many considered layoffs, reducing center hours and 20% of centers had instituted hiring freezes, with a total of 45% considering freezes. 25% canceled or delayed renovation/expansion plans that were much needed in the process of providing care.